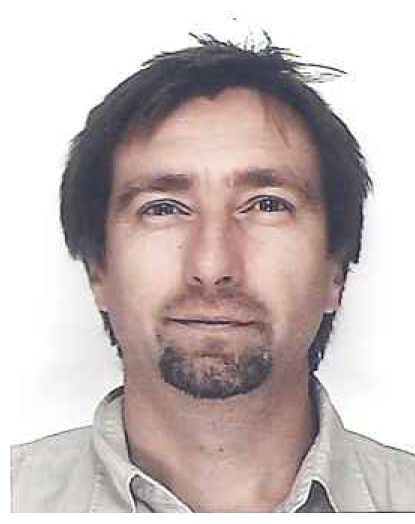 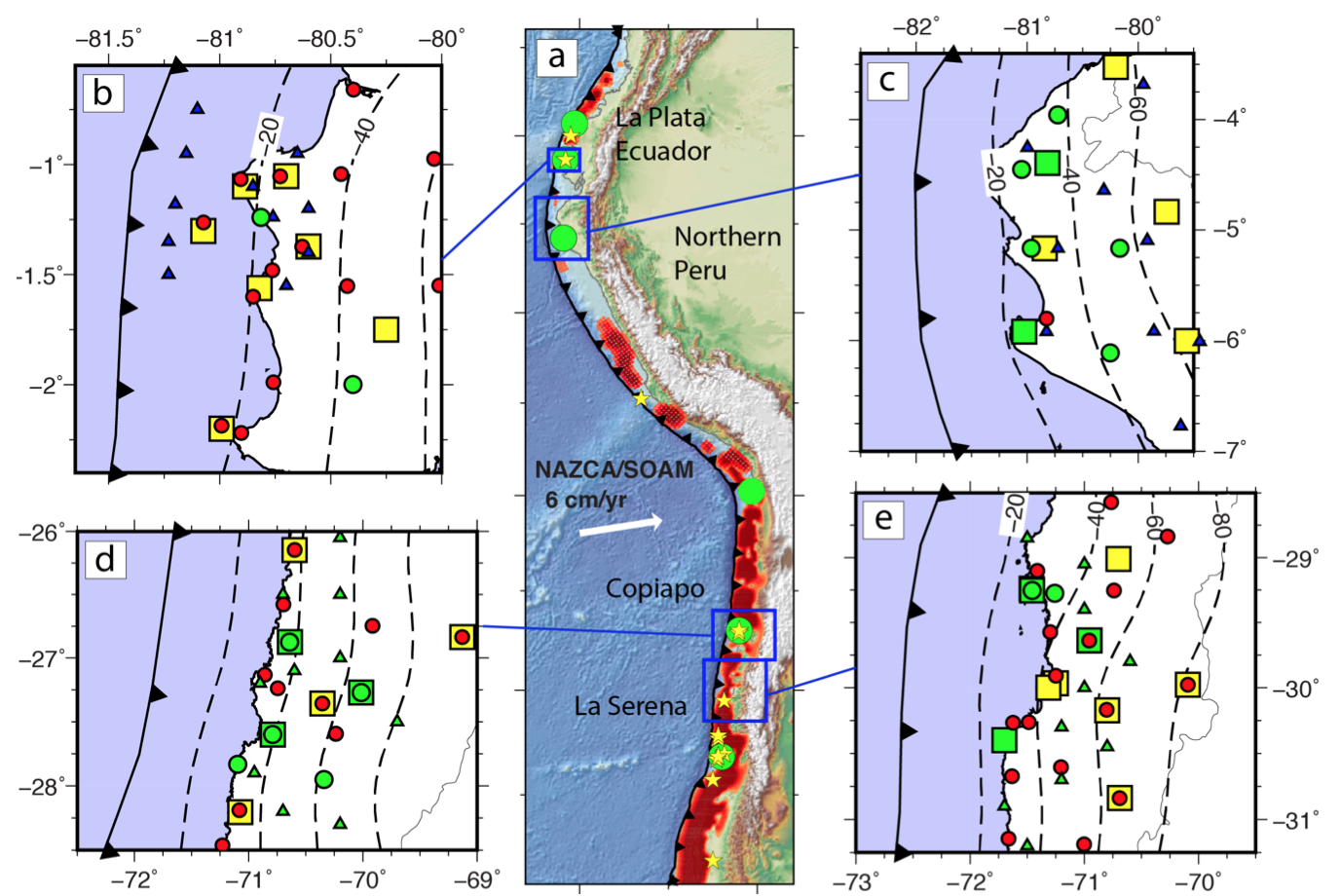 Slow slip events (SSE) are transient processes releasing stress at faults without significant earthquake. Their discovery about two decades ago in subduction zones demonstrates a complex dynamics of the megathrust controlled by spatially variable friction at the plate interface. While deep SSEs occurring downdip of highly locked areas have been extensively studied, other subduction zones highlight another transient process where slip occurs at the same depths as large earthquakes and is synchronous to intense micro-seismicity. We refer to this type of transient as S5 for Synchronous Slow Slip & Seismic Swarm, which is the focus of our proposal.

With recurrence time of a few years, S5 periodically induce stress perturbation at the megathrust and might be precursors to an incipient large earthquake, as observed for the 2011 Japan giant earthquake. However, most S5 are not followed by a large earthquake. A major challenge is to know whether some characteristics (e.g. seismicity increase, acceleration of slip, penetration of slip into highly locked areas) could be indicators of the nucleation phase of an incipient large earthquake. As a step required to answer this question, this project aims at (1) precisely observing S5 (2) using novel analysis methodologies to better document the slip and the seismicity during S5 and (3) developing new modelling approaches to consistently integrate the different observations to decipher the underlying physics.

We selected four areas along the South America subduction zone where (1) the probability of observing S5 during the duration of the project is high (2) thanks to previous efforts and partnerships with local institutes, existing seismological and geodetic infrastructure enables to deploy a dense network at a lower cost. Two areas are located in the northern Andes in Ecuador and Peru and two are in Central Chile. At each targeted area, we will install additional continuous GNSS stations and broadband seismometers that will be recording during the 4 years of the project. In addition, we will regularly survey dense networks of GNSS benchmarks and perform a 6-months long seismological experiment with 10 additional broadband seismometers at both targeted areas in Chile. Together with existing data sets from dense seismological networks that recorded S5 in Ecuador and Peru, this observational effort will provide spatially and temporally high resolution data to apply novel methods.

We will process the GNSS data and investigate new methods to separate non-tectonic contributions in GNSS time series. Then we will derive a velocity field used to perform refined modelling of the interseismic coupling to understand the environment of S5. A novelty is that we will develop a generalized full time-dependent slip inversion from GNSS time series opening the way for a kinematic imaging of slip and slip rate at the subduction interface. For the seismological data, we will (1) search for repeating earthquakes (2) search for tremors and low frequency earthquakes (3) systematically calculate focal mechanisms and source time functions for the largest events. An additional novelty of our proposal is to use Machine Learning (ML) techniques in order to speed up and to improve micro-seismicity analysis.

Finally, we will integrate the geodetic and seismological results in a modelling approach where the spatial and temporal evolution of the seismicity and recurrence time for repeating earthquakes are consistent with the stress evolution induced by the slip developing through time at the plate interface. Simultaneously, forward numerical modelling of a frictionally heterogeneous fault will provide a synoptic view of the relations between friction parameters and observable slip behaviors. Finally, physical modelling will examine the physical conditions and characteristics required for an S5 to lead to a large earthquake.